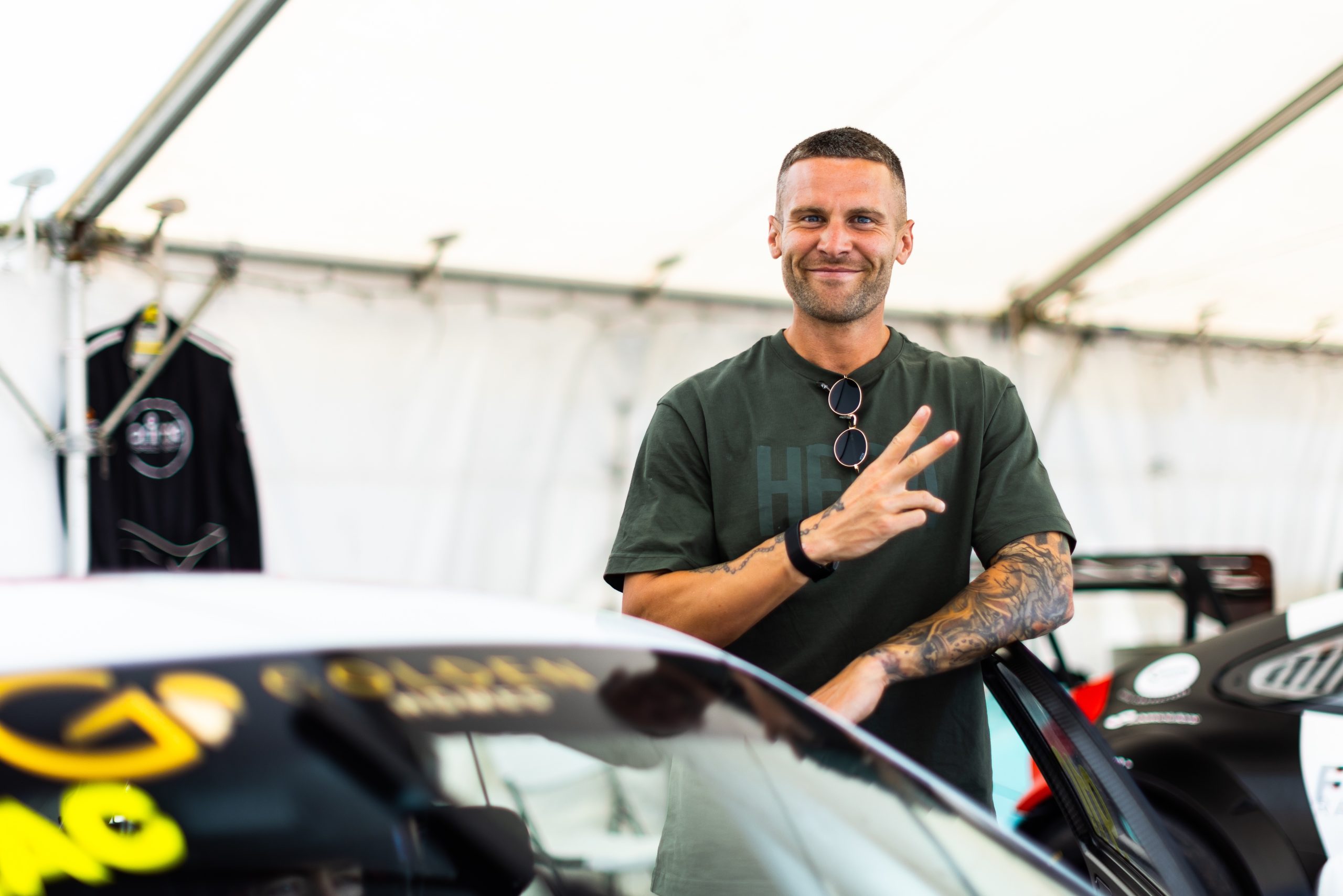 Jono is a third generation racing driver from Palmerston North, New Zealand. Born and raised at the Manfeild circuit operated by his family, Jono joined his grandfather, father, aunt and cousin Jaxon Evans in the driver's seat at age 13. Since 2012, Jono has been competing professionally throughout Asia-Pacific in GT and touring cars. 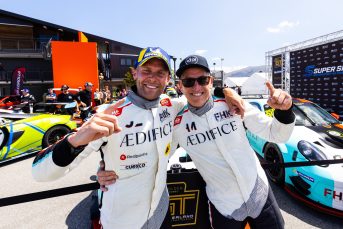 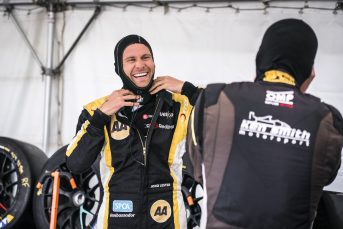 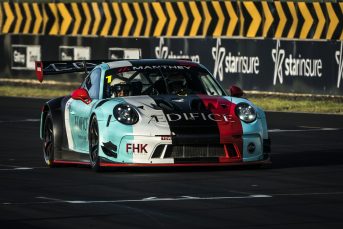 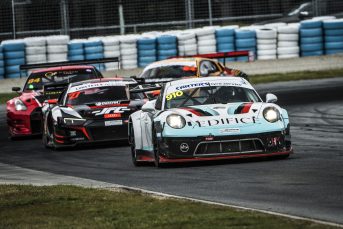 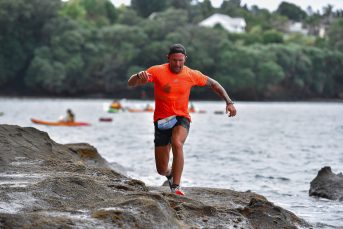 Find out where Jono is racing next 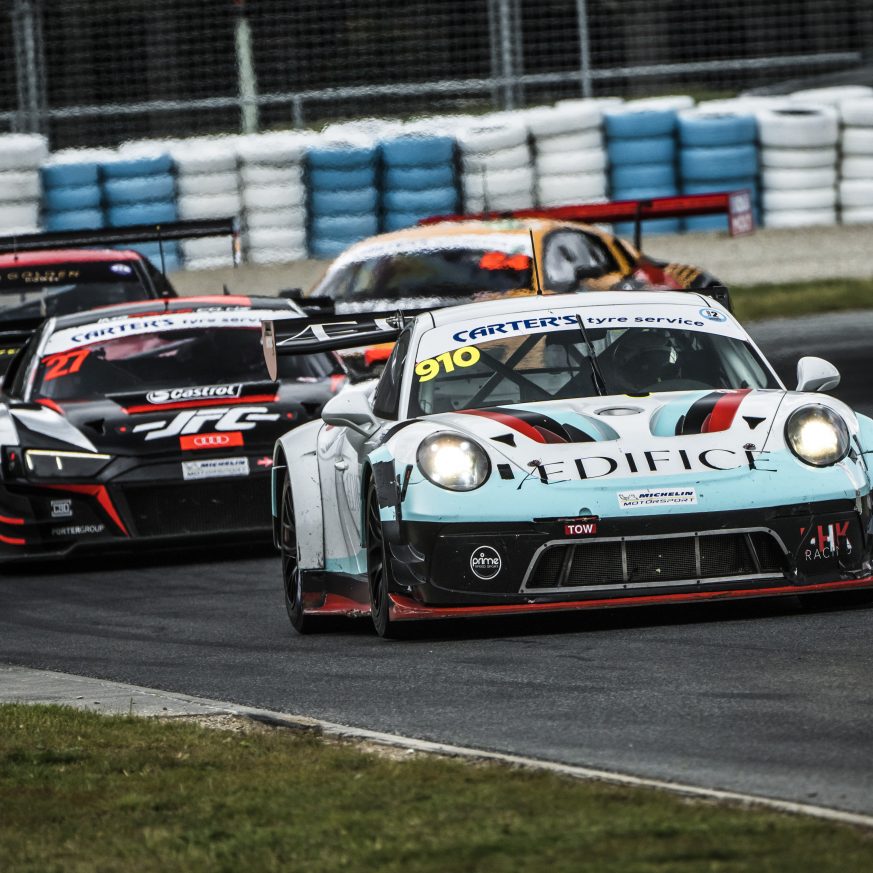 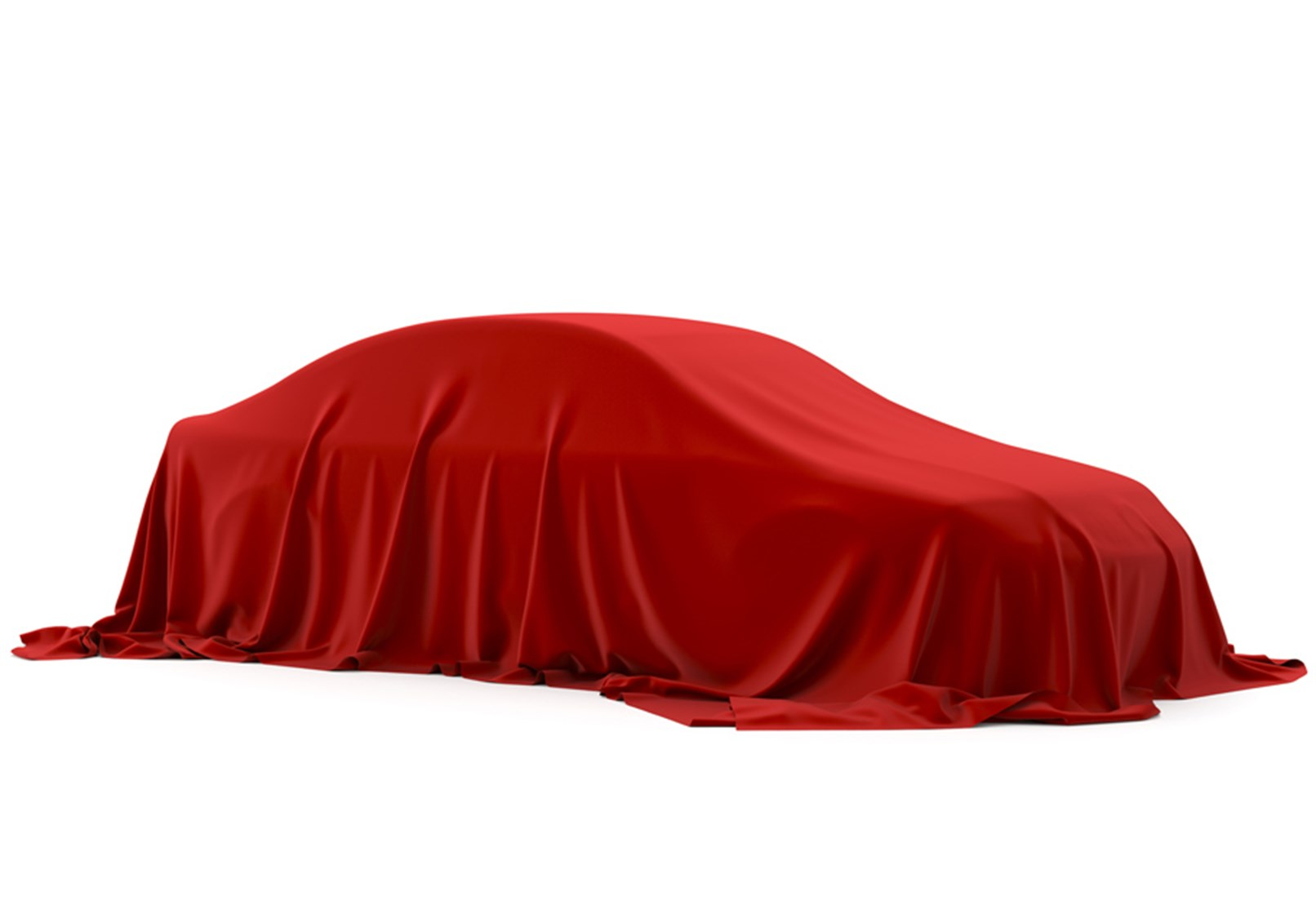 Racing in New Cromwell has taken on new meaning ...

Perfect day executed by the... 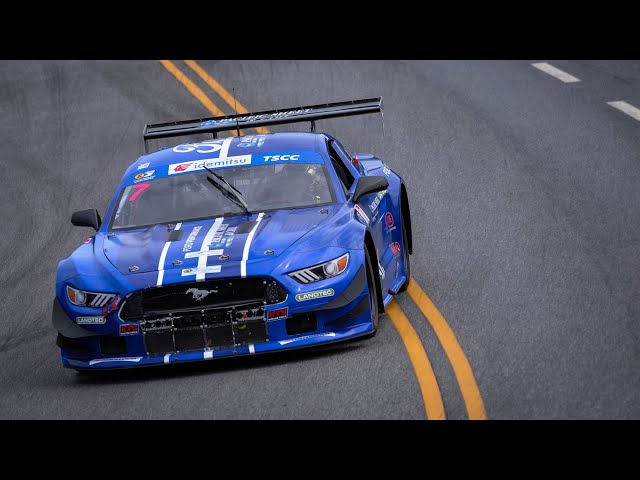