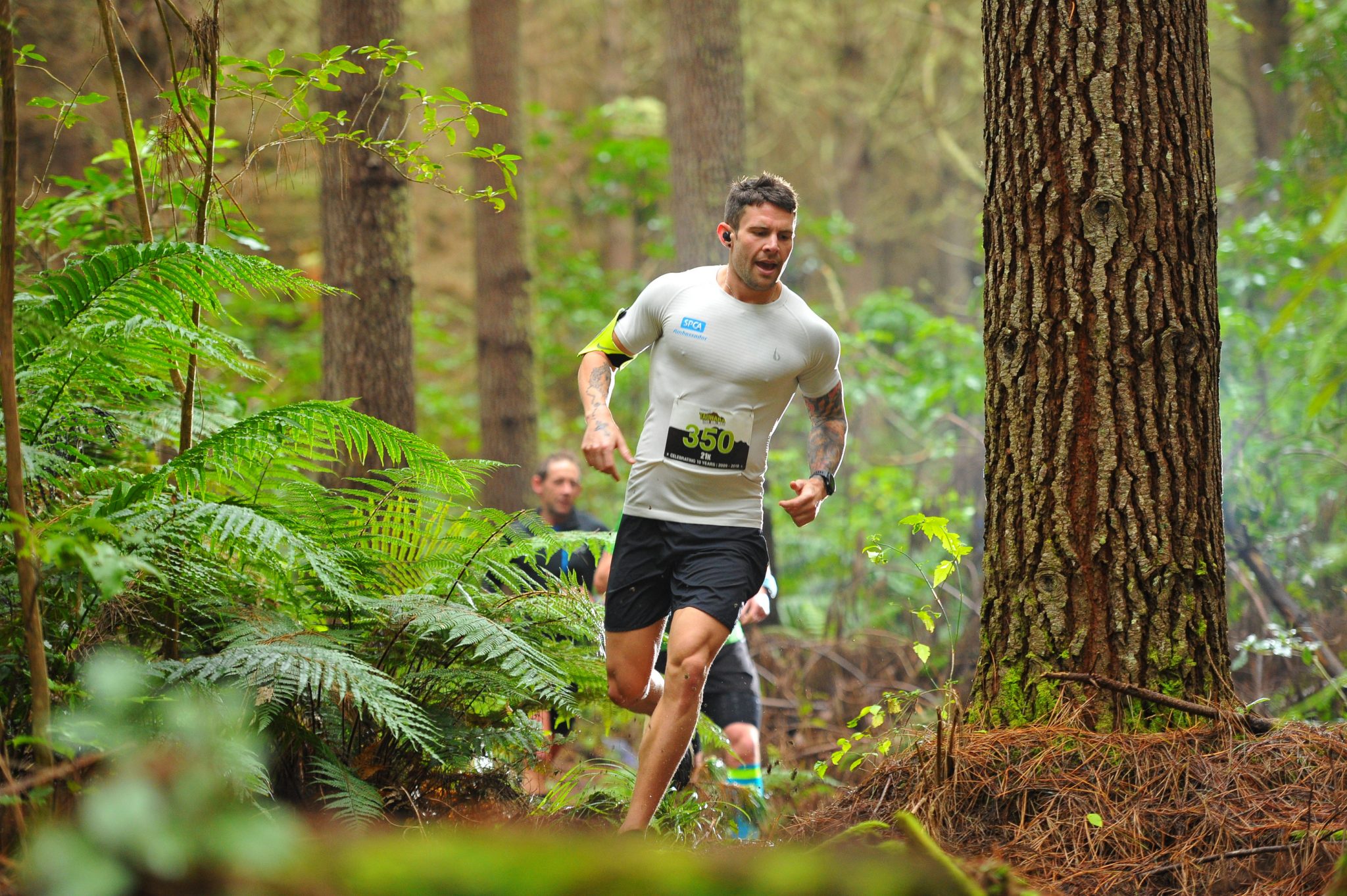 A different kind of race

I’ve been seeking a new challenge outside of racing for a little while, and being roped into a half marathon by a friend at Christmas was the perfect chance to give something new a try.

I’m big on my fitness and in my early 20s I took part in regular endurance multisport events, but for the past few years I’ve spent more of my time in the gym.

Getting back out onto the pavement was a shock to the system at first, but regular training in the build up to the 2018 Air New Zealand Half Marathon had me well prepared as I took the starters gun, crossing the line one hour, thirty minutes and four seconds later.I was surprised to have finished 24th overall, and ninth in my age group (20-30) – but even more surprised by just how fun it was running competitively in a pack, picking off ‘lapped traffic’ just like I would on the race track.

Yes, it’s fair to say I’ve got the running bug now. A few weeks later, I entered the Tauhara 21km trail run, held through the forest, farmland and quarry roads of Mount Tauhara (near Taupo). This one was much more challenging, with over 700m elevation throughout the run, but after finishing 25th of the 325 runners I couldn’t help but think “there’s a top 10 in this”.

So that’s the next goal, and I’ll be taking on many more events in the future to improve my skills and of course keep myself trim and fit for my ‘day job’ behind the wheel of race car.

You’ll see me out there with the SPCA on my kit, as part of my new role and an Official #SPCAAmbassador for New Zealand.