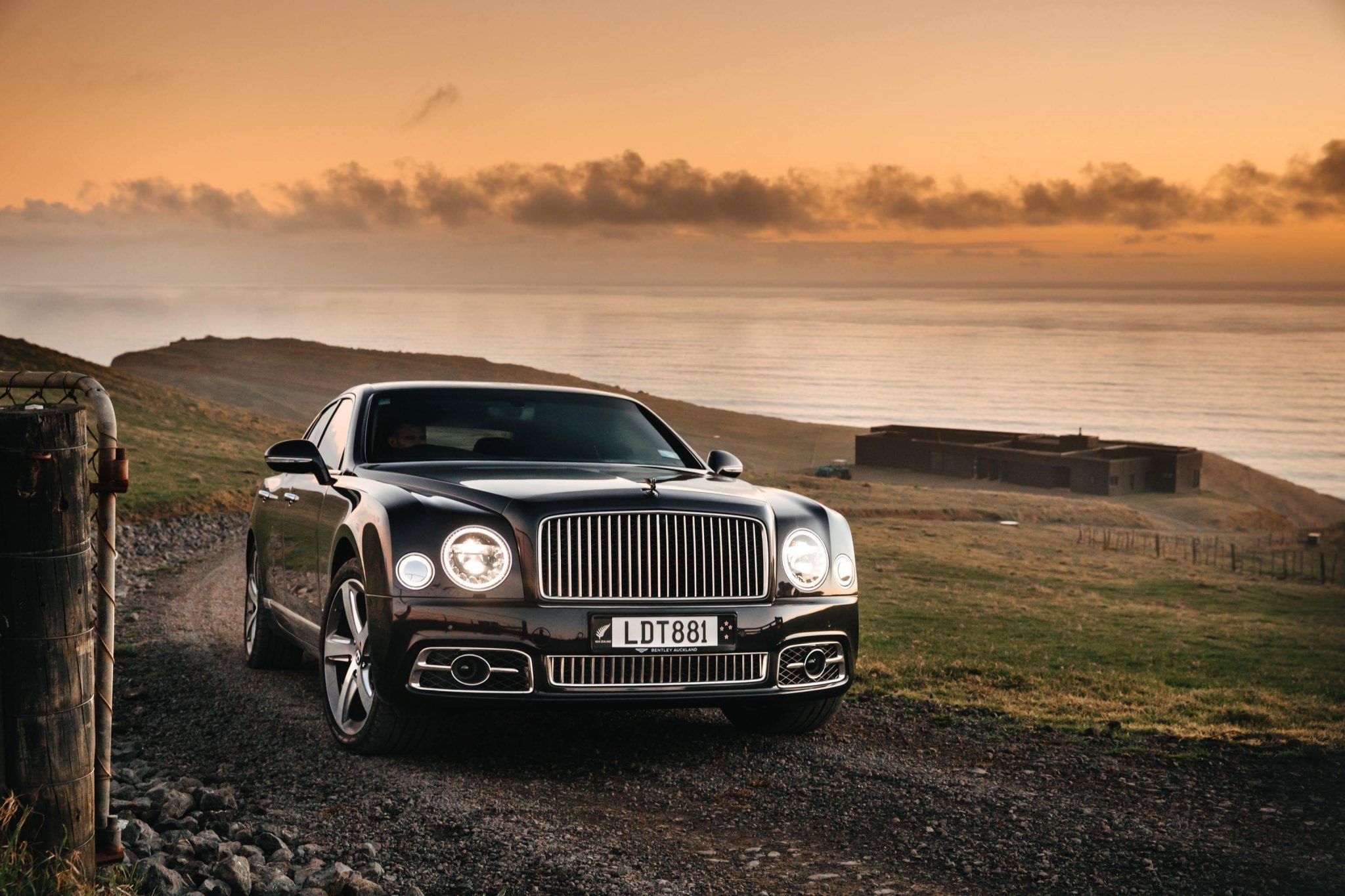 After back-to-back Ferrari and Lamborghini races in Asia, there was a change of pace back home in New Zealand during August, with a brand I’d be working with for the first time – Bentley.

I’ve spent plenty of time battling wheel to wheel with them on the track, but never been behind the wheel of one; and while it wasn’t on the track, I still had a blast filming a promo advertisement for the Bentley Mulsanne Speed, showcasing the machine on New Zealand roads for Bentley Auckland.

Check out the video below, shot by the crew at Aurora Collective!