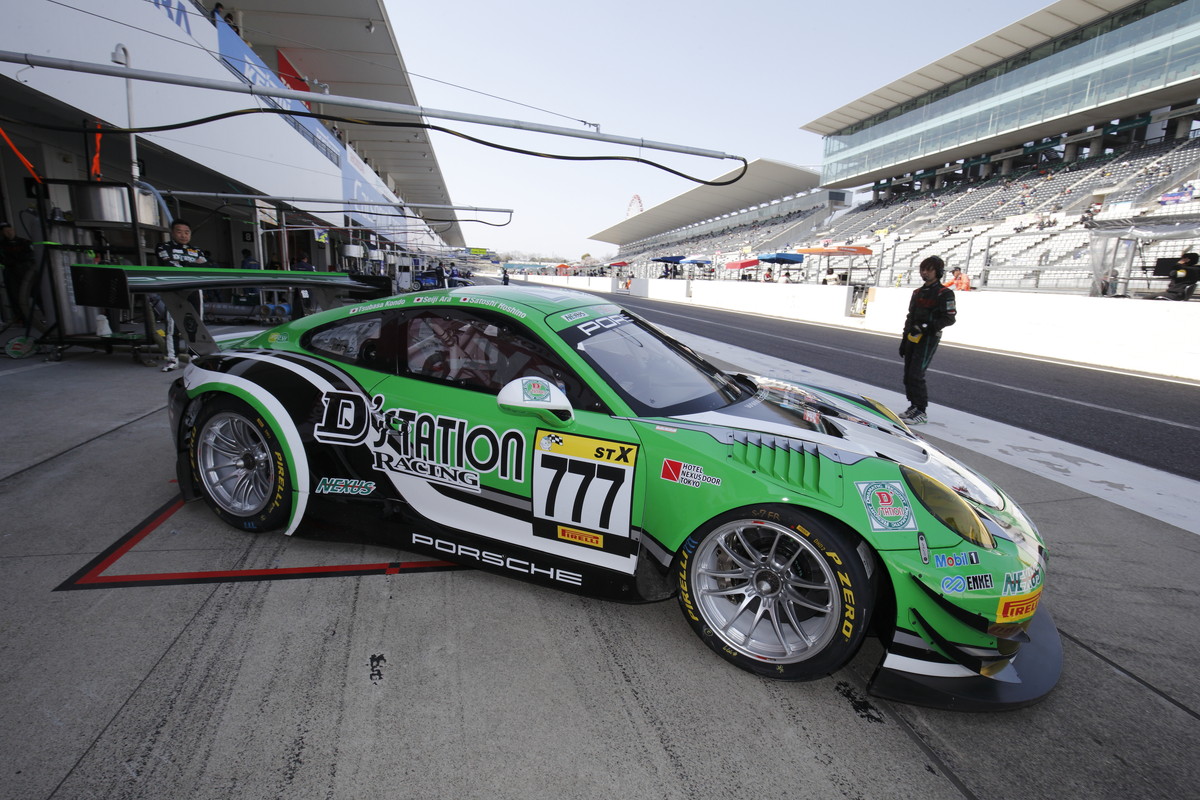 The Supercars lit Townsville last weekend and we have the ‘out of left field’ announcement that Supercars stalwart Craig Lowndes is calling it quits on a fulltime drive at the end of the year. I’ll get to more of that in a bit.

First I want to touch on how good and in demand New Zealand race car drivers are who aren’t currently signed to a full time gig. Chief among them is Jono Lester who’s participated in more championships than you can poke a stick at.

The 28-year-old comes with some pretty good DNA being the grandson of Rob and Wendy who just happened to set up Manfeild Race course back in the early 1970s. Lester’s dad Richard was a good peddler, as was his sister, both winning national championships.

Jono Lester himself has three national titles, but it’s the series’ he competed in with some great results that is impressive. After cutting his teeth in Formula First championship, he moved through a number of Porsche championships, had a tilt at the Toyota Racing Series, before heading to Japan for the Super Taikyu series, then back to Australia for the national Australian GT series, back to Asia to contest the Lamborghini Super Trofeo, the China GT, GT Asia, Asian Le Mans, Thailand Super Series and finally back in Japan for the Super GT series.

Not too shabby for a young bloke. Such is his reputation that he has just been asked back to Japan to contest the Suzuka 10 Hour Race with leading Japanese Porsche team D’station, part of yet another series, the Intercontinental GT Challenge.

Lester impressed his latest team when he raced in the 2017 Super GT Series. The icing on this particular Suzuka endurance race, is the sister D’station car will have two-time Le Mans 24 Hour winner and World Endurance Championship winner fellow Kiwi Earl Bamber as a driver.

It’s almost getting to the stage that it’s a full time job just keeping up with the Kiwi drivers competing all over the globe. If you think about it, 15-odd years ago there was probably only Greg Murphy and Scott Dixon who were at the top internationally. The good times are certainly rolling now.

Back to Lowndes for a moment. I would imagine only a handful of people saw his retirement coming. This Supercars’ season has seen Lowndes recapture form of years ago and fighting at the front, winning a race, and he headed into Townsville sitting fourth in the championship.

He’ll probably not win the title as he’s 413 points back from point’s leader Scott McLaughlin. It is motorsport however, and fact can be stranger than fiction with this sport. Lowndes is looking better than he has in years behind the wheel, so it does come as a surprise that he’s hanging up his full time helmet. At 44 years of age he’s got a few good ones left in him. Then again, after 20-plus years in the main game he might just have had enough.

Next year fans will be able to see more of his big smile when he takes on a role with the category broadcaster. One big thing he wants to tick before parking it up for good is to have a tilt at the Le Mans 24 Hour.