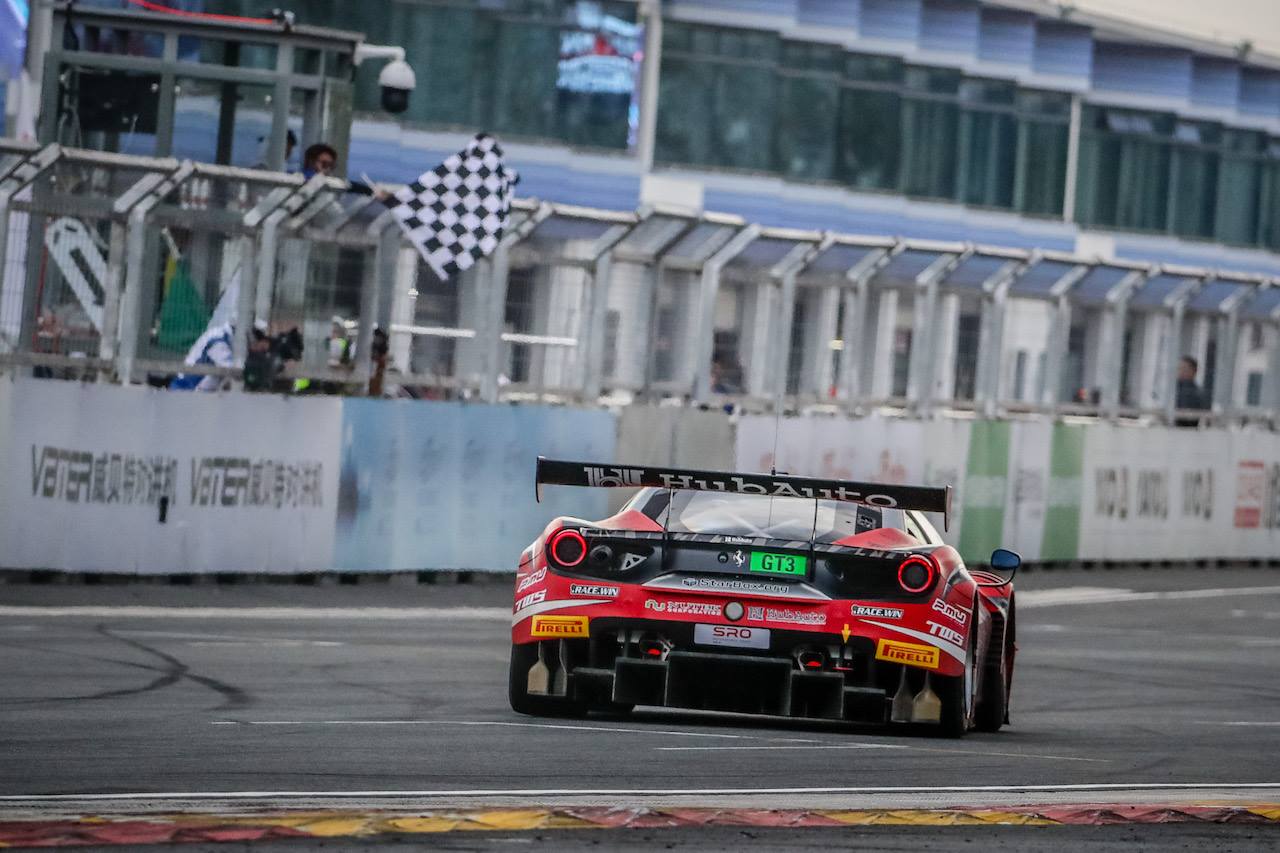 Linking up for the second half of the 2018 season, the pair have notched up an impressive record of two wins and three podiums in just six races, helping Foster and HubAuto Corsa finish in second overall after an exciting tussle with the Kodrik/Lind FFF Lamborghini and Bastian/Niederhauser GruppeM Mercedes-AMG in the latter part of the season.

The title fight went down to the wire in the final race, however a miscommunication during the pit stops landed the #27 with a drive-through penalty, dropping them down the field as the race and title win went to the #19 FFF Lamborghini Huracan.

Should HubAuto Corsa return in the same guise for Blancpain GT Series Asia in 2019, Foster and Lester would certainly be one of the title favourites.

From one season finale to another, Lester now heads to Thailand for the last round of the Thailand Super Series at Buriram on October 26-28.

Just as with HubAuto Corsa, Lester aims to help Vattana Motorsport to the driver’s and team’s title – both of which they are currently leading in the #59 Lamborghini Gallardo FL2, which Lester shares with Japanese Akihiro Asai.

“We gave it everything to win the title and just came up short, but it wasn’t without some fantastic results and milestones for the HubAuto Corsa team.

“It’s immensely satisfying to have shared in the team’s first ever victory at Shanghai, and to back that up at Ningbo was equally as sweet – even if things didn’t go our race in the final race which decided the title.

“The partnership with Nick [Foster] is seamless and if we have the opportunity to mount a full campaign together in the future, I have no doubt we can make a proper run at the Blancpain GT Series Asia title.

“Thanks once again to Morris Chen, Phil Di Fazio, Nick and everyone at the HubAuto family for making me feel so welcome as a mid-season ‘ring in’. I look forward to more successes with the team in the future.”