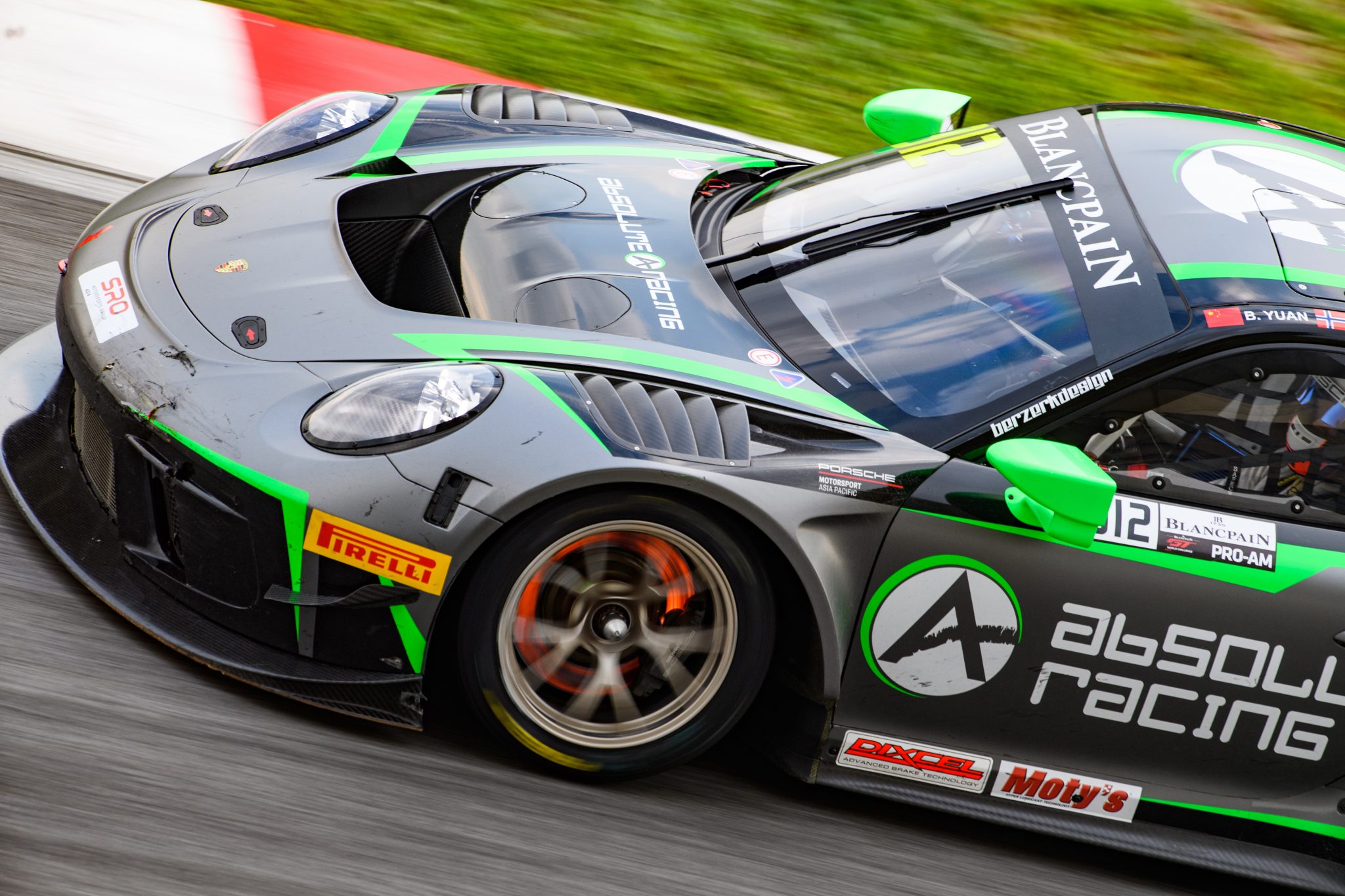 Kiwi Jono Lester has been drafted into the Absolute Racing Porsche squad for the remainder of the 2019 Blancpain GT World Challenge Asia, beginning with round two of the championship at Thailand’s Chang International Circuit on May 10-11.

Bo and Lester will form a potent Silver-Silver combination, behind the wheel of the all-new GT3-R against a record field of 25 GT3 cars from all over the world, including that of Supercars powerhouse Triple Eight Racing with a Malaysian-run Mercedes-AMG GT3.

In addition to a double pole position at Sepang, the new Porsche scored its maiden victory in a 1-2 finish on Sunday, led home by Phillip Hamprecht (GER) and Tanart Sathienthirakul (THL).

Lester’s return to the series comes off the back of an impressive stint with HubAuto in the 2018 Blancpain championship, where he and Australian Nick Foster scored two wins and four podium in just six races behind the wheel of a Ferrari 488 GT3.

Jono Lester is managed by WeAreTENZING and supported by Redpaths, Cuesko, Gulf Oil New Zealand, CRC New Zealand, SOMA Neuro Performance, iSign It, SMP Technology and PropertyPrompt. As an Ambassador for SPCA New Zealand, Lester uses his motorsport career as a platform to raise awareness and funds for animal welfare.

“I’ve always admired the professionalism of Absolute Racing, and believe they are one of – if not the best – GT3 team in Asia currently.

“It’s a pleasure to have to opporutnity to join them in their new chapter with Porsche, driving the all-new GT3-R which by all accounts in a spectacular bit of kit.

“The speed of the new car – and Bo – at round one was super impressive, and I’m looking forward to seeing what he and I can do together.”