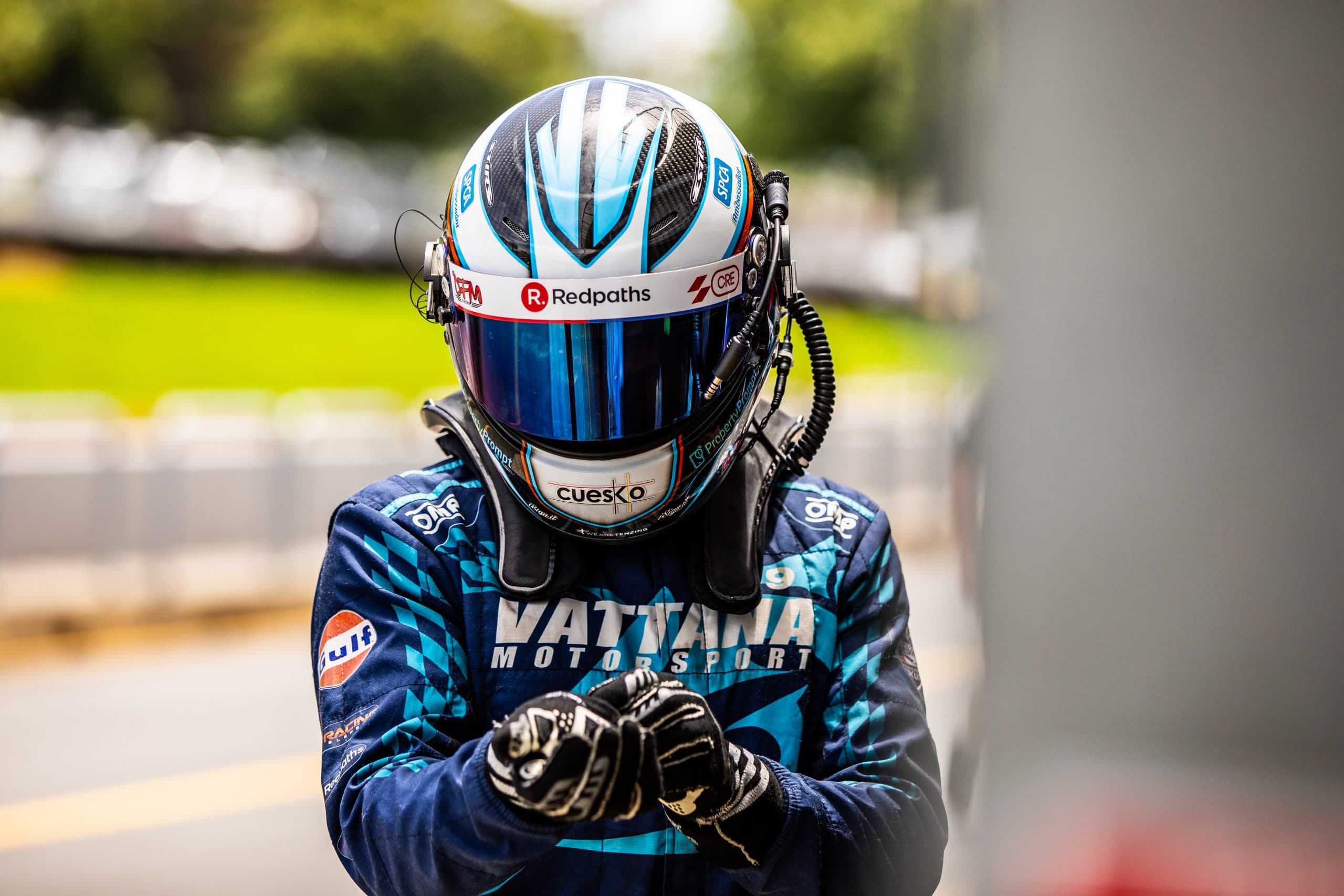 Jono Lester says he has chalked out “hefty expectations” for himself in this year’s Golden Homes North Island Endurance Series.

Lester will be returning for a second year in the DFM Racing Audi A5 GT V8, which has undergone some fine-tuning between seasons. He will once again be sharing the driving duties with team co-owner Matt Dovey.

The pair finished first in class last season, including a fourth overall in the opening race at Hampton Downs.

Eager to return to the driver’s seat for the start of the 2021 season, Lester says he hopes the work done between championships pays dividends, with the goal being to earn an outright race podium.

“I am very excited for the season ahead,” Lester said in a Q and A with NIERDC. “We have got some new key people involved in developing and running the car. I think we are going to have a great year.

“The first year is always a learning year, but I think we have learnt a lot. We have developed the car, made it faster and more consistent.

“Matt and I are going to be more confident.

“Dave [Dovey – DFM team boss] is really keen to win our class. But for me, I want to continue getting closer to the GT3 cars.

“GT3 cars are what I usually race up in Asia, and I enjoy the challenge of trying to build this team and this car up to get closer and closer to them.

“We are still obviously a far way away, but I think we are going to close that gap this year.

“But if we could snag an overall podium at one of the races through some good strategy and consistent driving, that will be awesome.”

DFM has specifically built the Chevrolet LS7-powered Audi for endurance racing. Lester has played a vital role in the development of the car, starting back in late 2017.

Usually racing aboard in Asia, Lester has been stuck at home in New Zealand due to the global pandemic.

However, that has allowed him to continue assisting the team in improving the Audi.

“It is not really a GT car, and it is not really a V8. It is somewhere in between, and from that perspective, that is what I love about driving with the DFM boys,” he said. “This is something completely out of the norm for me.

“I am enjoying the challenge of developing a car as well as trying to get some great results. So, still relatively new to me, new to the whole team. We are still learning as we go.

“We have already some reasonably good results, but we have got some lofty ambitions.”

This year’s North Island Endurance Series will be held over four rounds, with the first being at Pukekohe on May 8-9.